Indie films were never really my cup of tea, but Call Me By Your Name —directed by Luca Guadagnino — might serve as the catalyst that changes all of that. I’d desperately like to refrain from labelling this film, and inadvertently limiting it, by categorising it as ‘a great queer film’ because it’s truly more than that. Call Me By Your Name is a beautiful story of a wonderfully passionate and seductive summer friendship turned romance.

Based on André Aciman’s novel, Call Me By Your Name takes place in the Northern Italian City of Crema during the summer of 1983. The story begins when Oliver (Armie Hammer), a 24-year-old American university graduate, is invited to stay with 17-year-old Elio (Timothée Chalamet) and his family over the summer. Elio soon finds himself rather unsettled as Oliver’s playful, laid-back and uninhibited personality serves as a stark contrast to his own. His uneventful summer days of reading, composing music and swimming at the lake are abruptly disrupted as Elio discovers that, despite being well-read, there really are things that he absolutely knows nothing about— the things that matter.

After witnessing Oliver making advances towards a local girl, Elio attempts to suppress his developing interests by keeping himself pre-occupied with his girlfriend—Marzia. Despite their efforts, Elio and Oliver eventually accept the existence of their undeniable attraction and they soon fall deeper and deeper in love with one another.

It certainly wasn’t just Elio and Oliver’s bittersweet summer romance, which contributed to the film’s beauty. The sights of breathtaking Italy as well as the whimsical music, provided by the ever-so-talented Sufjan Stevens, served as the perfect cherry on top of a sundae for the film reincarnation of Aciman’s original story. I found myself falling increasingly in love with the film’s soundtrack; some of the songs evoke this melancholy feeling from within; and I’ve had them on repeat since my first viewing of the film.

The film’s story, cinematic visuals and melodies were astoundingly beautiful but so were Oliver’s words:

“Call me by your name and I’ll call you by mine.” 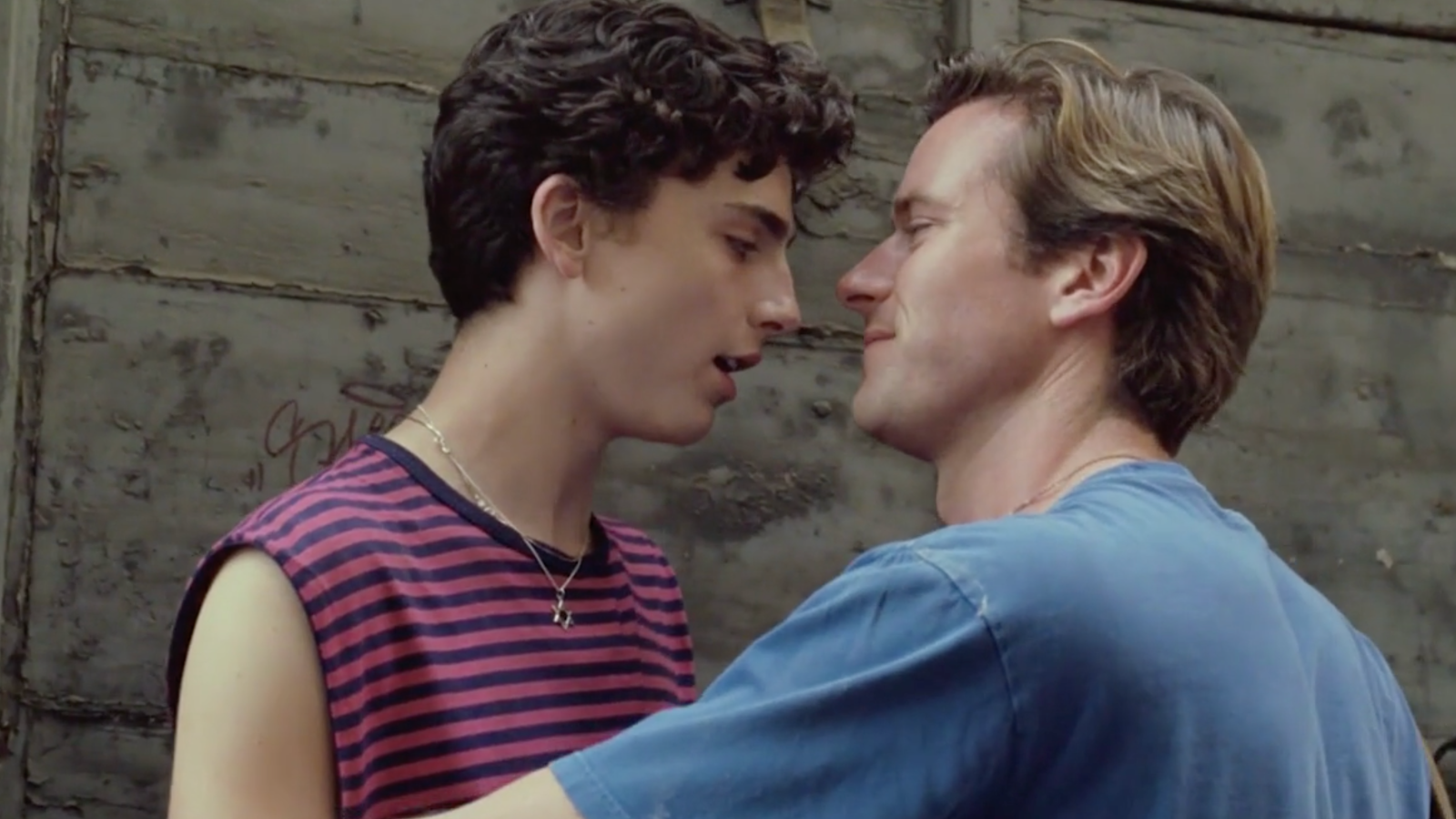 It seemed like such an odd thing to say and I confess that it initially confused me, as I did not fully comprehend what Oliver had meant by those very words. Was it said so that nobody at the house would discover the two lovers as they engaged in their secret pleasures? If you loved someone, wouldn’t you want to say their name, over and over, whisper it, shout it, scream it to the heavens? It took me a while to realise that these two loved each other too much. Their intense connection and bond was overwhelming—so much so that they were no longer separate identities but one, belonging to one another.

The love experienced between Elio and Oliver was truly something so completely intimate and special. Hence, Call Me By Your Name is definitely a sensual film, which should be experienced at least once; by all.

[If you liked this review – and if you’d like to – please support me and perhaps treat me to a coffee HERE: Ko-fi.com/linnwithit ]

[This review was written by myself and it can also be found on the Grok Online Magazine website.]

2 thoughts on “A Sensual and Intimate Summer Romance: Call Me By Your Name”